Toggle sidebar
Menu
Install the app
You are using an out of date browser. It may not display this or other websites correctly.
You should upgrade or use an alternative browser.
BOX1 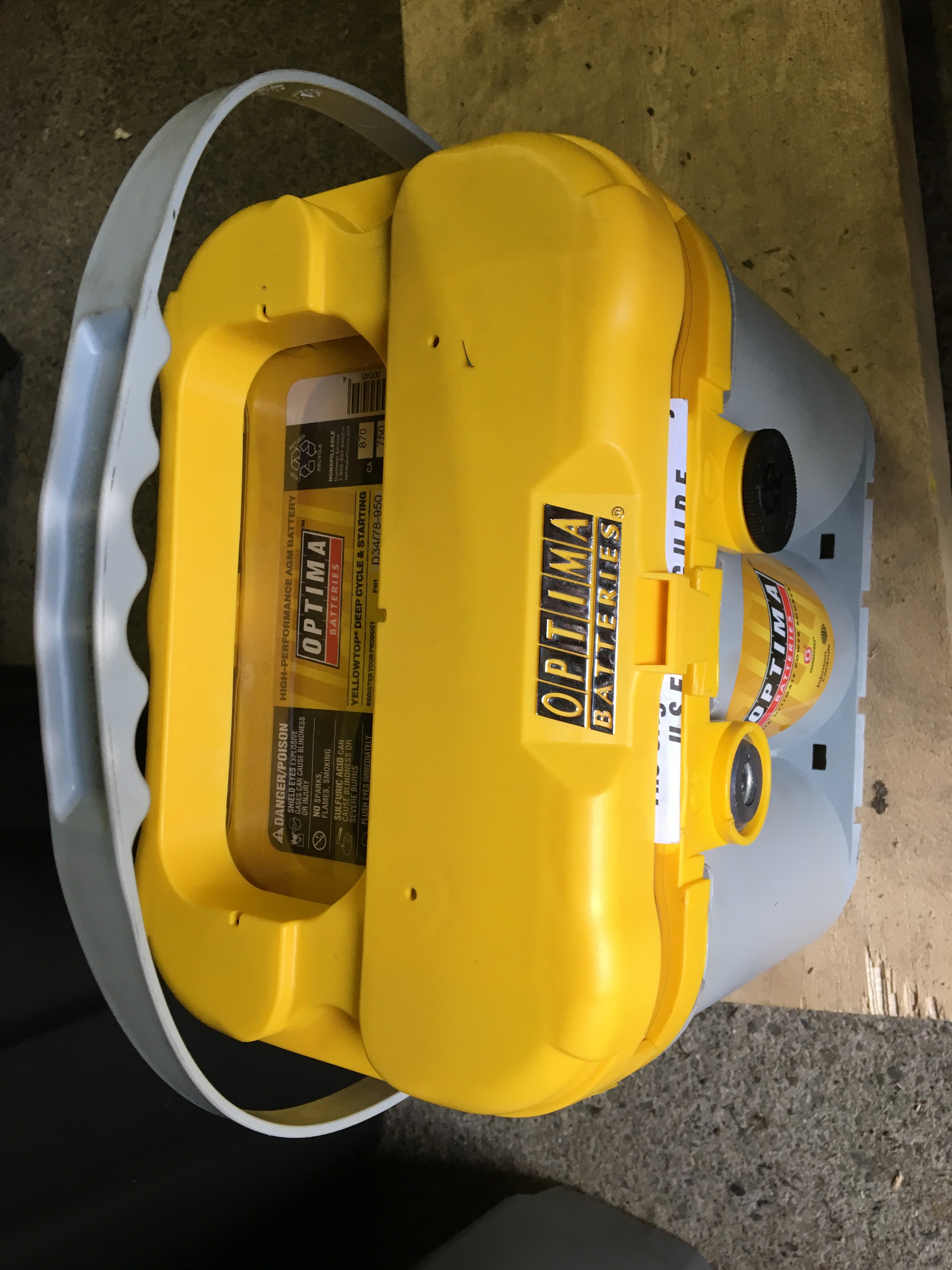 This truck was my late father's (cancer - three years or so ago now). It was the first new vehicle he ever bought for himself. He used it to tow the tractor and equipment around for odds and end jobs. It has less than 60,000 actual miles on it. It gets terrible gas mileage. It is 4WD. It is a manual transmission (5 speed with 5 being an overdrive). It is the 8 foot bed. It still has the AM only factory radio in it. AC is achieved by manually cranking down the windows. It doesn't have a cup holder. The color is terrible. The suspension is so stiff that a pebble feels like a speed bump and a real bump feels like a 18" drop off. It is completely impractical. It has a little rust around the rear fender wells.

And most importantly - it made me happy as hell to pick up from my Mom's and drive home this past weekend as "MY" truck (knowing full well it will always be Dad's truck) with a flood of memories keeping me company for the trip.


No real vision for it yet as the project it will become. My build budget is less than $45,000 (essentially the cost of something I would have bought new). I have no intention to replace motor or anything until it is mechanically necessary. I don't do bodywork, but I will be having it done in time (or replacing fenders/bed if it is more cost effective).

Near future
A solid wash and wax
Four new tires for it and a new one for the spare too.
Replace rearview mirror that has fallen off
Replace license plate light bulbs (Figure out wiring issue if that doesn't light up the plate)
Replace head lights (Figure out wiring issue if that doesn't fix the high beams)
Figure out the speedo "jumping" some at speeds above 50 mph or so
Figure out a tie down setup for the bed, likely E track/L track or something similar (open to ideas)
An FM radio with bluetooth capability

More distant future
Inspect/Repair/Replace rear gas tank
Body work
Pick a paint color (which will never ever be red because as I much as I would like it my Dad would never so it will never. lol) Honestly, considering black or some shade of blue.
Air conditioning and if that doesn't pan out then just a rear slider window.

A few photos to get things started 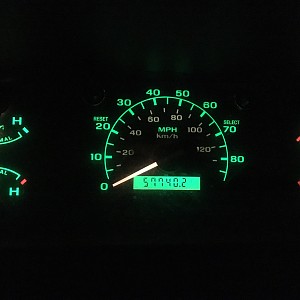 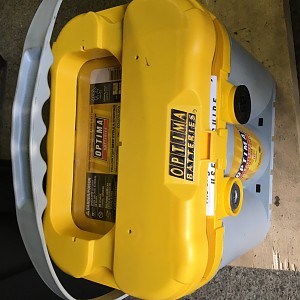 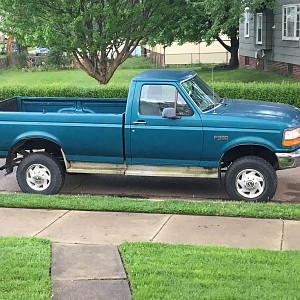 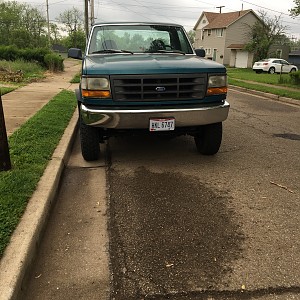 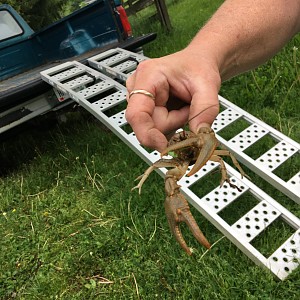 Wheels and Tires Mods
None

Ownership Status:
Own it

Trim Package
Base (like AM radio only base) 4WD